I recently spent an afternoon with a friend of mine in China, who is the Communist Party Secretary of small city. Whenever we get together, we always share a few pots of tea and talk candidly about our two governments. This time, we discussed at some length whether the purpose of government is to control (his idea) or to serve (my idea). He said, “We serve people by controlling them, otherwise there would be chaos. After all, life for most people, is not easy. Life is not easy. I could tell that in his utilitarian Chinese way, he was being compassionate and that he understood that as long as there is perceived scarcity and competition for resources, people need government to keep the peace. This then made me think about how his idea is a vicious circle of tightening control, as people become more prosperous, they feel a greater need to protect what they have, whereas a key goal of my life is to require as little intervention as possible from well-meaning authorities. This is because I am not playing the same game. I strive for excellence but I do not compete or work in the traditional sense, so I’m not motivated by the same rewards.

I don’t feel superior about this in any way. I’m not afforded the luxury of my life because of any great material wealth, nor do my choices center on these considerations. I gave up long ago on traditional definitions of success, by creating my own game and inviting my friends to play.

The game I’ve created and continue to evolve in a modest way is called, “Life on your terms” and it is addictive. Because once people realize that they have the power to influence and expand the field of play, they become a creative force that redefines the game itself. This has worked out well, as those playing in my game bring unique competencies that I don’t have, like patience, numeracy and a capacity for doing the things that I don’t enjoy doing. This diversity makes for very powerful evolutionary force that has unpredictable outcomes.

What makes this game different? For starters, it isn’t dependent on common definitions of win and lose. I lose all the time. I have lost more than most people could bear. I wish I could say, like Nitsche, that this suffering has somehow made me stronger, but it hasn’t. I don’t know what stronger is. Stronger than whom or what? If anything, it has exposed my weaknesses for believing in the power of human will and of karmic justice. Perhaps most humbling, was that the Jobian tests I’ve endured proved to me how truly random life is, and how little say I have in the outcomes of events.

In such trying situations, the framework of belief around working hard and being rewarded, and doing good to be favored in the eyes of God goes right out the window. What is left is an appreciation for the power of the moment, of stillness and beauty and the changing light of the day. Adversity strips us down to our essential nature, which is confused, naked beings, making up stories to console ourselves. These posts are my stories. The’re not written for you, they’re written for me. They’re a substitute for routines, spiritual safety nets and predictability. Had I chosen the way of these things, I would not feel compelled to write, as life would be writing me.

Because there is perceived scarcity and so many people people live in the fear of losing, a loving, just God is essential. Without fear, God becomes irrelevant, and we are left to explore our perceptions of the world, rather than accept how it has been perceived for us. This is really the heart of my game; the unending reinvention of self in the pursuit of creating a less fearful world. I wish I could say that somehow I’ve transcended it all, but from time to time I’m smacked down by my own insignificance and realize that I really have no idea what’s going on. Anyone who tells you, no matter how well intended, that there is a plan for you, is either lying, trying to sell you something or both. You are the plan.

Life on your terms is rich and unbounded. I’m frequently overwhelmed by how much is available and will choose on a whim, because I have no sense of certainty or destiny. Maybe that whimsy is my gift; the ability to stand at the helm of my life, seeing a distant spit of uncharted land and making for it, having no real idea where I’m going or what lies beyond. What that destination may yield is no better or worse that my present course, and I am steering this life by a mysterious procession of ancient light that gives me only the most basic orientation. Being comfortable with this, enjoying it and bringing others aboard to share that enjoyment is the best I have to offer. For now anyway, that is enough. 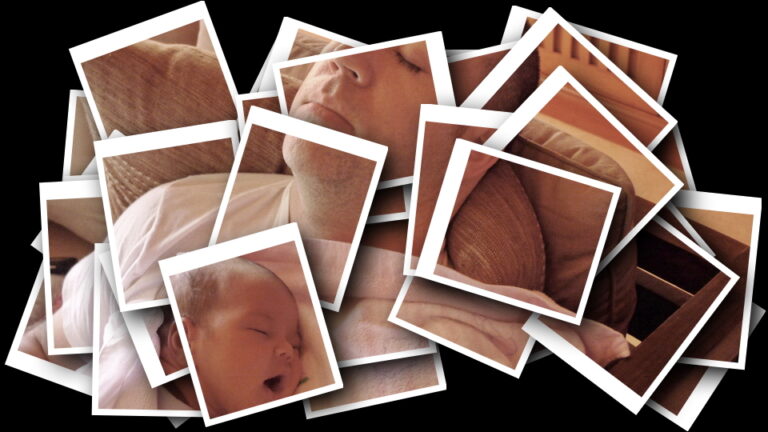